Our Outdoor Stage will be located in our Parking Lot

Bring Your Own Lawn Chair!!

Hailing from the stark, prairie metropolis of Edmonton, Alberta, Kane Incognito is the
dynamic brainchild of Eric Kane Cherrington.
After the loss of his brother and No Heat Tomorrow bandmate, Keeth Cherrington, Eric turned to music and formed Kane Incognito with his cousins, Austin and Braydon Shaw and childhood friend, Stephen Schoenthaler. The result is a deep blend of folk and rock music that is best described as the love child of Mumford & Sons and The Foo Fighters.
Their first single, 'Young & Able' was released in June of 2017 and hit number eight on the iTunes Rock Charts and was nominated for 'Rock Recording of the Year' at the Edmonton Music Awards. The band released their debut album Brother in October of 2017.
They released their next single, 'Diagnose Me' in June of 2018 and it was met with
stellar reviews from Pure Grain Audio, Canadian Beats Media and Turn Up The
Volume!
The band has played several music festivals including Seven Music Festival and Wild
Mountain Music Festival, and has opened for a string of popular artists including Hey
Ocean!, Elle King, Banners, Grandson, Carmanah and Twin Bandit. 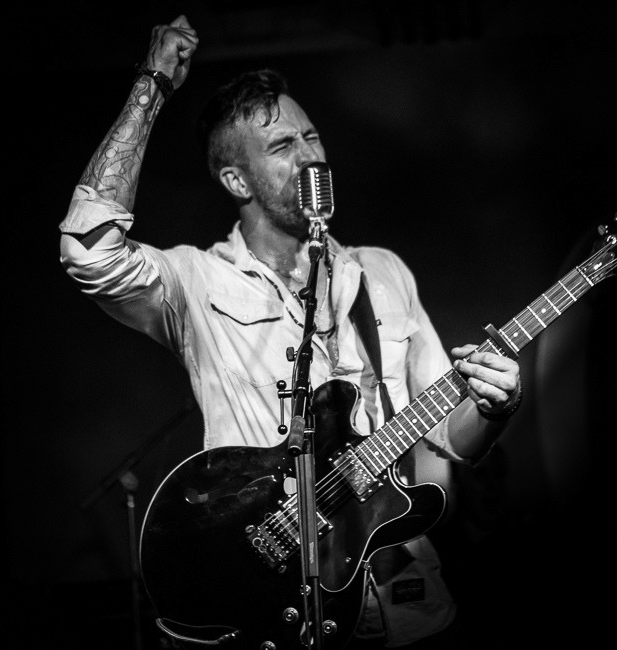 What People Are Saying

...A folky foursome who throw in ample helpings of rock, blues and indie for good measure, resulting in tunes that are as soothing and soulful as they are exciting and energizing..

An outstanding folk injected symphony with singer Eric Kane Cherrington‘s soul-stirring vox in the middle of this harmonious pearl. The touching impact of this enrapturing mixed emotions composition moves you to tears. The orchestration is magnificent and the arrangements crystal clear.

Turn Up The Volume! on 'Diagnose Me'