Our Outdoor Stage will be located in our Parking Lot

Bring Your Own Lawn Chair!!

Their latest album Love and Leave You builds on the themes of 2016’s Hiraeth, which earned 100 mile house a Western Canadian Music Award for Roots Duo/Group of the Year, and a Canadian Folk Music Award nomination for Ensemble of the Year.

Their previous release, Hiraeth, was named after a Welsh word that loosely translates as a longing for a place or person who may never have existed. Peter Stone and Denise MacKay used this concept to explore some of the darkest corners of their lives. On Love and Leave You they have emerged—stronger, wiser, and more honest than ever before.

Denise explains, “Our writing has evolved from songs about Peter moving to Canada from England and the two of us meeting each other, to songs about the struggles of starting a family, the loss of loved ones and how the visions you had for your life inevitably change. We believe our songs have grown in the same way our relationship has as we’ve gotten older.”

From a sonic perspective, Peter adds, “For Love and Leave You, we decided to strip everything back, and even though there’s a fair bit of instrumentation on it, I’d say it’s our most bare bones recording to date. I wanted to take this approach to give the album its own character, but also to force the songwriting and lyrics to the forefront.”

All of those elements come together beautifully throughout Love and Leave You, such as on the first single “Worth the Wait,” a song drawn from the couple’s painful six-year journey to having a child, and the gratitude they now feel as parents. The album also includes their 2016 composition “Run,” written in the wake of the devastating northern Alberta wildfires that year, which earned the All-Albertan Song Contest Grand Prize.

But perhaps, not surprisingly, it’s the title track “Love and Leave You” that best sums up the album’s overarching message. Named for a phrase Stone’s grandfather would always say as he departed family gatherings; that although someone may not be physically present in your life, the love you share can never be diminished. Everyone has experienced this to varying degrees, and the true power of Stone and MacKay’s songwriting is their ability to express such powerful emotions in ways many of us can’t.

Whether it’s the insecurities felt in a relationship as on “Losing You,” or the untimely death of a young family member on “Light Goes Out,” the underlying message is that our ability to cope with things beyond our control ultimately gets to the core of who we are. They articulate this notion most directly on the songs “Test the Timber,” “Grateful,” and “Lucky to Be Loved,” before wrapping up the album with “Good Old Days,” an encapsulation of life lived at its fullest, without regret.

As they approach two decades since their first chance meeting, both Stone and MacKay’s lives and the music they make have become inseparable. It’s palpable the moment you hear them sing together, and cuts even deeper as the stories they tell unfold. 100 mile house make timeless music in the truest sense; by opening themselves up in ways many of us wish we could. And on Love and Leave You, with Stone’s deft production bringing the songwriting and lyrics to the fore, we share that connection, and for that reason alone it is their best work to date. 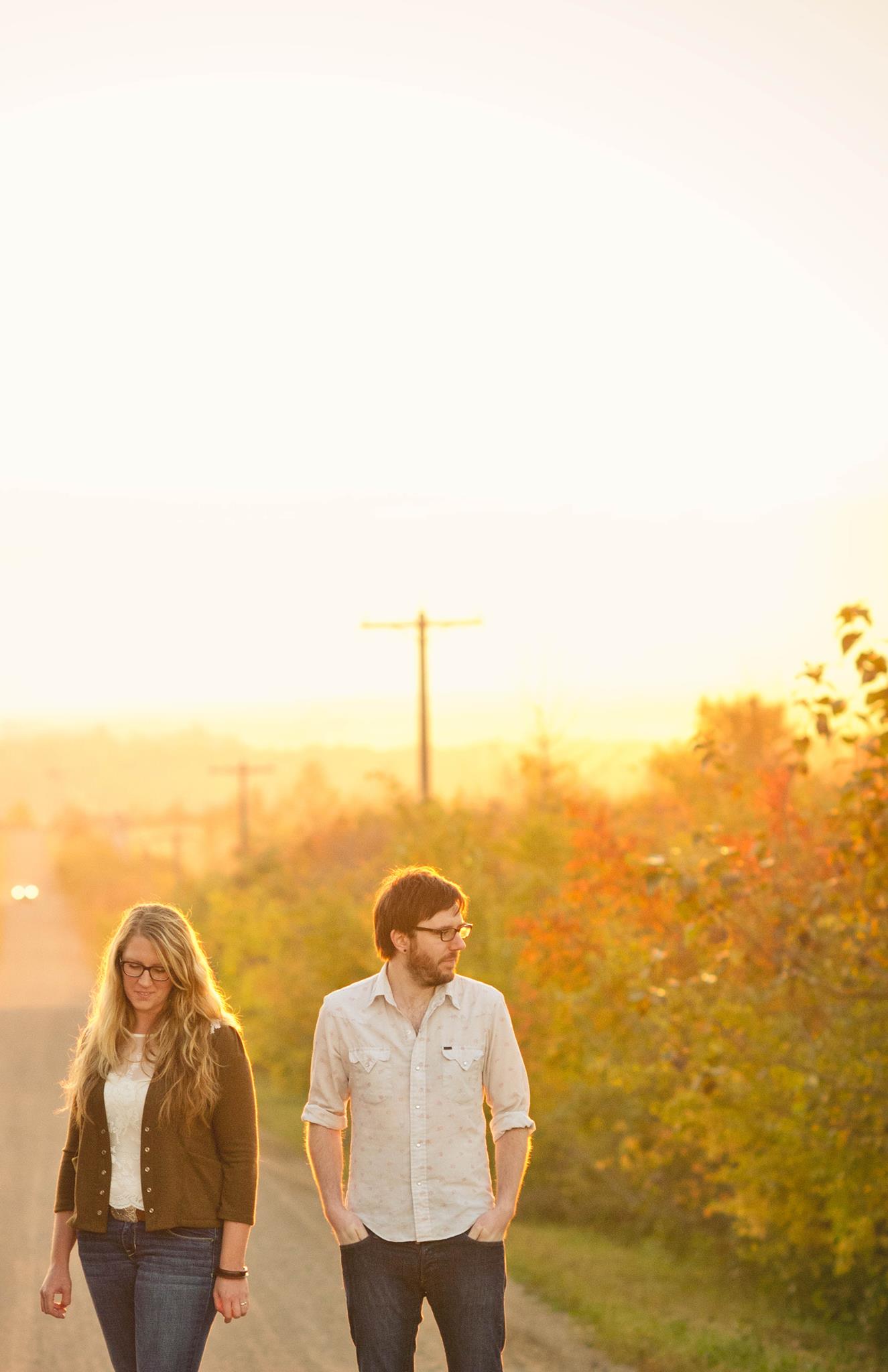 Their album Hireath reached #1 on on CKUA across Alberta, #1 on CJSR in Edmonton, #2 on the national Folk charts and #13 across the country on the Earshot National Chart.

Column
Their album Hireath was included in