The church of rock and roll is open to all. The only requirement is a  willingness to worship at the altar of love. “And love is what this is  all about,” Bellamy says, “The message in these songs is all about that.  Even if things are bad, when you cover them in love they get better.”
Audiences will know Bellamy from The Road Hammers and from his solo records (Everyone’s a Dreamer and Five Crow Silver).  “But you don’t know this,” he says. “It’s like I’ve finally found my music, a combination of the blues, rock and gospel; a mixture of all my favourite bands in one.
Key Facts:
Column 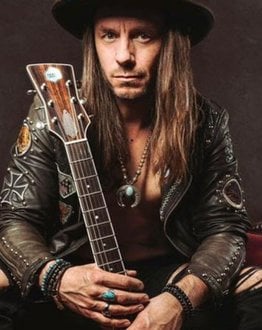 The explosively high-energy alternative rock band FKB has been on a rollercoaster since their formation and shows no signs of slowing down. Fronted by JUNO Award nominated songwriter Drew Shalka, the Edmonton-based group has performed over 200 shows across Canada and the U.S. since 2017, sharing the stage with notable acts including Mother Mother, Bif Naked, and Pop Evil. Their 2017 single “Bright Lights” was nominated for Adult Alternative Recording of the Year at the Edmonton Music Awards, and 2018’s “Casual Love” attracted international attention with press coverage around the globe. Known for their wild and nostalgic stage shows, FKB has continued to evolve from the garage rock styles of 2014’s 123 FKB (EP) to the powerful 2018 rock anthem “My Bedroom” and the 2019 wistful Indie ballad “Backseat Daydream.” They kick off 2020 with an appearance as themselves in the feature film Moments in Spacetime and the release of their new infectious falsetto-driven single “Glow.”

Formed in 2009 in Bonnyville, FKB began attracting attention while they were still in high school, with eclectic shows that paid tribute to their musical heroes such as The Beatles, Elvis Presley, and The Beach Boys. The band began performing anywhere they could and they would spend every night learning their favorite songs and perfecting their vocal harmonies. Their hard work quickly began paying off, and they became a staple in the area performing multiple shows a week. They met JUNO award, 5X CCMA, and SOCAN Songwriter of the Year winner Clayton Bellamy (The Road Hammers) at one of those shows and he immediately took notice of their live presence, songwriting style, and vocal harmonies. Bellamy made the offer to produce their first album on the spot and within days they began writing and working on their debut EP, 123 FKB. Bellamy brought in the expertise of Nashville-based producer Scott Baggett (John Waite, Alison Kraus, The Road Hammers) to mix and engineer the EP and to refine the band’s sound. The resulting EP, 2014’s 123 FKB, successfully charted on campus radio across Canada and led to the single “Crystal Ball” garnering commercial radio airplay across Canada. In 2015, fans voted FKB into CBC Music’s top 100 campus bands.

Following the touring and promotion of 123 FKB, FKB reunited with Bellamy in 2016 to work on four standalone singles. They released “Bright Lights” in 2017 and launched a North American tour which included performances across Canada and the United States. In 2018 they continued touring Western Canada throughout the year and released “My Bedroom” and “Casual Love,” the latter of which was released in partnership with KnightVision Records, a division of Warner Music in Amsterdam. The band released “Backseat Daydream” early in 2019 and began work on new songs produced by Dan Davidson (Tupelo Honey) and Clayton Bellamy. During this time they won the Edmonton edition of the Jim Beam National Talent Search which culminated in their appearance at Canadian Music Week in Toronto. Upon their return they took time from their busy performance schedule to finish recording their new songs and film the scenes for their appearance in the upcoming movie, Moments in Spacetime. 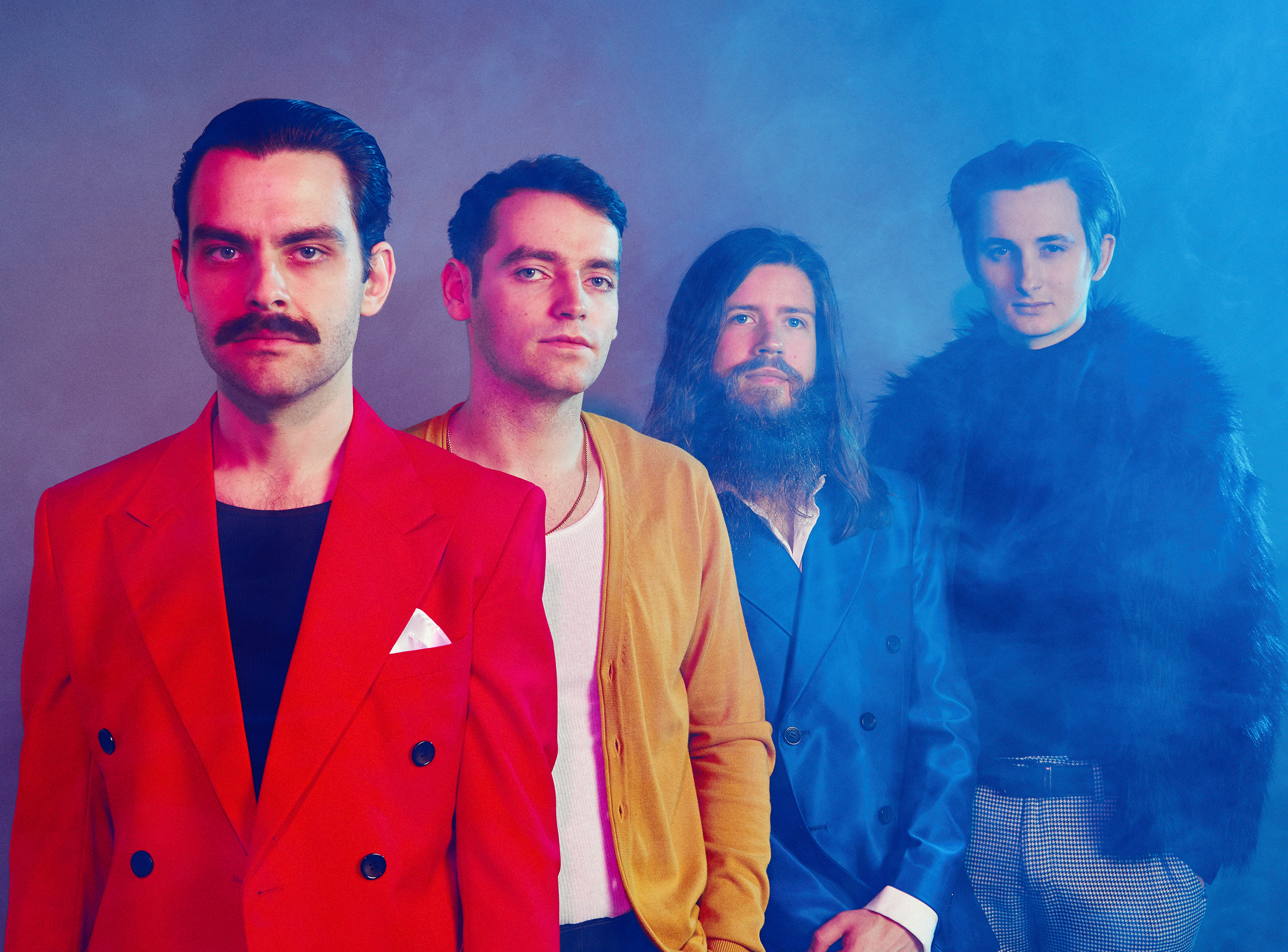