Diyet was born in a tent and spent her childhood on the ancestral lands of the Kluane First Nation people in Canada’s Yukon Territory. Coming from a family rooted in traditions but tempered with a good sense of adventurous hippie attitudes, Diyet has created a musical presence that is as diverse as her Southern Tutchone, Tlingit, Japanese and Scottish heritage.

She discovered her voice singing on the school bus, went on to acquire a degree in music, then became a published songwriter in Vancouver. When the pull of the North was too strong, she packed her bags, and her Dutch husband, moving back to her village of 90 people without a plan or even a pub to play in. The result of this unlikely career move has been international collaborations, extensive touring and two acclaimed albums (The Breaking Point & When You Were King,) with the third album: Diyet & The Love Soldiers released in 2018 which received nominations for: “Folk Album Of The Year” at “The Indigenous Music Awards”, “Indigenous Artist Of The Year” at the “Western Canadian Music Awards” and “Indigenous Songwriter Of The Year” at the “Canadian Folk Music Awards”

During the last decade Diyet & the Love Soldiers have performed nationally in Canada and internationally in Europe. Performance highlights include major folk, jazz, world and multi-disciplinary festivals and theatres in Canada, tour in the UK and upcoming tours in Germany & The Netherlands. TV appearances include; APTN Indigenous Day 2019 Live, CTV Atlantic Morning Show and CBC New Years Eve 2020 National Broadcast.

Continuing to live with feet firmly planted in two worlds, Diyet’s adventurous and sometimes chaotic life is on full display in her music. She often says, “yesterday, fishing for our dinner on the ice, the next day, on the stage singing for you!” 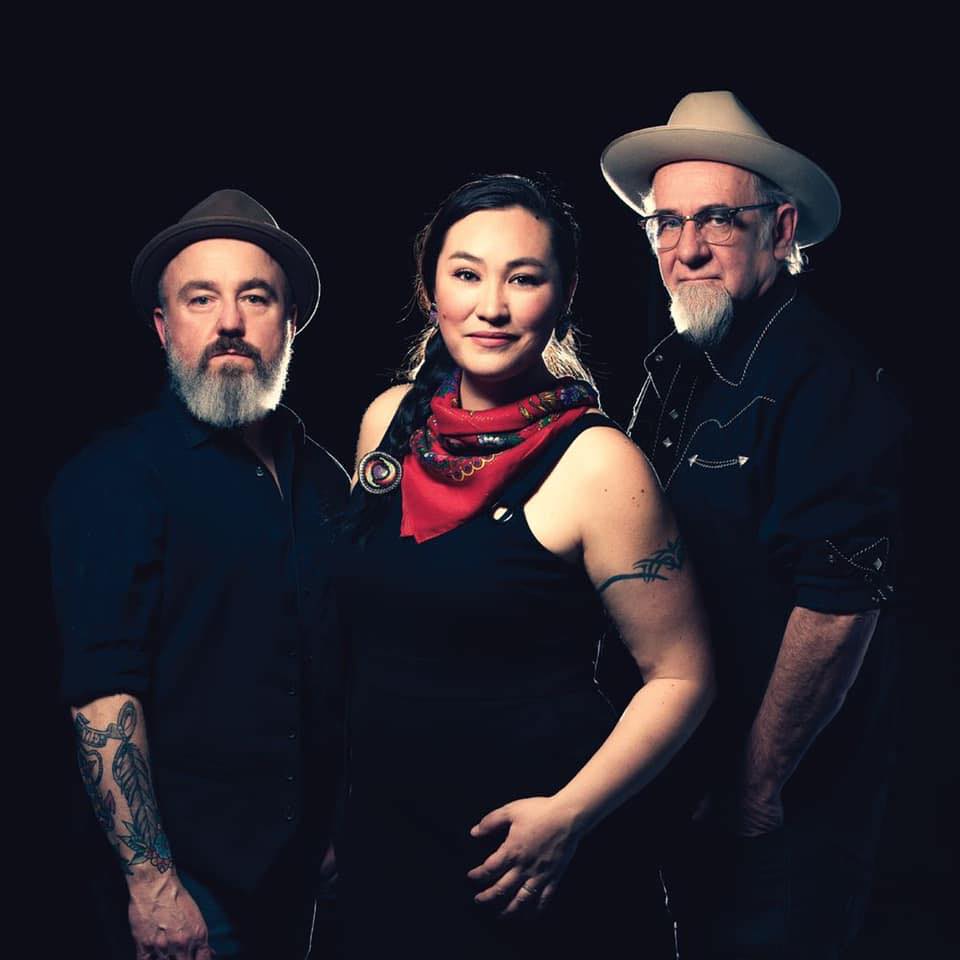 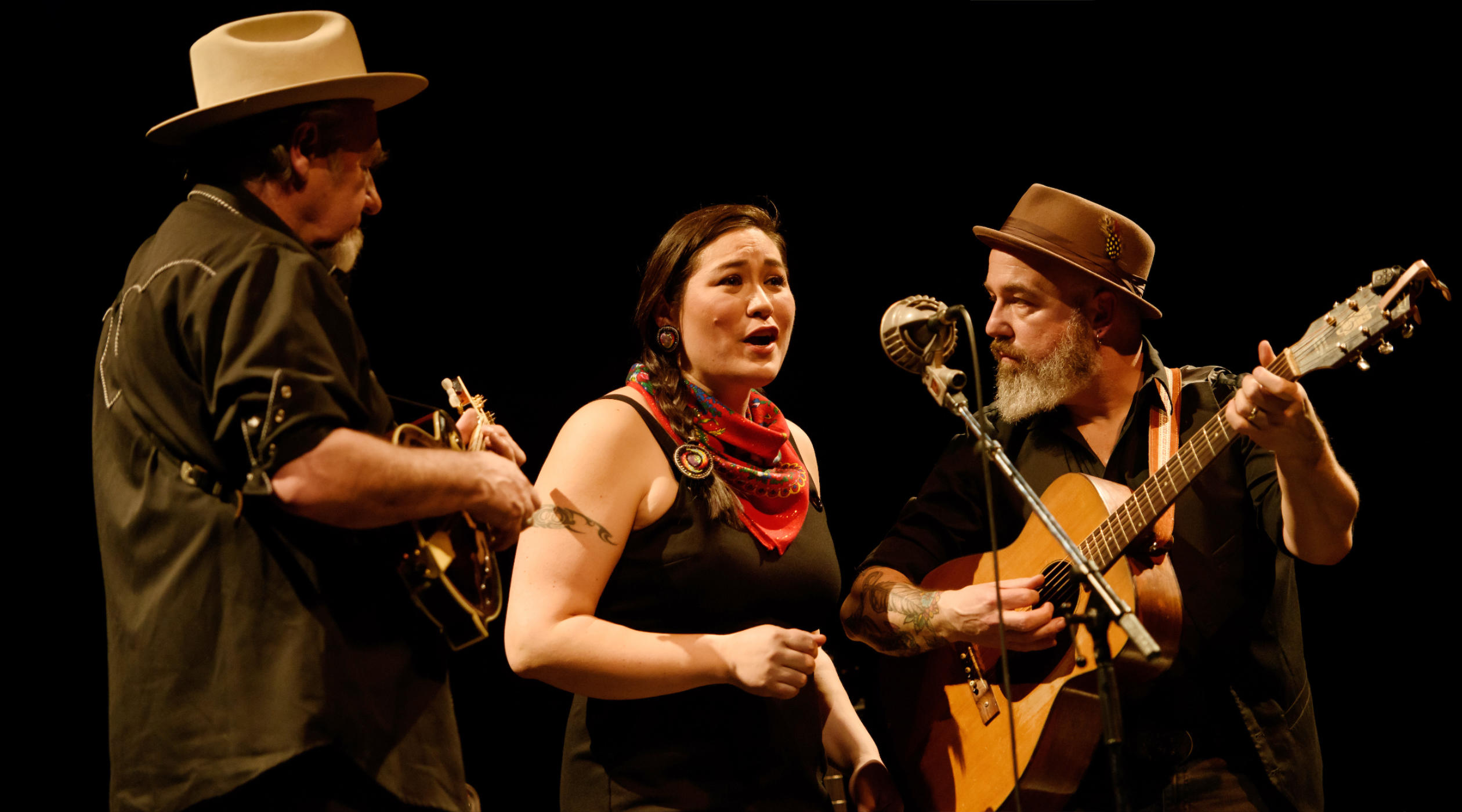 What People Are Saying

Diyet has met the challenge with the release of “When You Were King” – a sophomore release that is anything but sophomoric. This time around Diyet explores themes of yearning and persistence with sparse instrumentation, aching deliveries and arrangements as stark and icy as the Yukon Territory itself.