A major fundraising project is just getting underway to raise funds for a 3960 sq. ft. multi-purpose space expansion at Vic Juba Community Theatre. The expansion will be built on the west side near the Theatre’s backstage door. 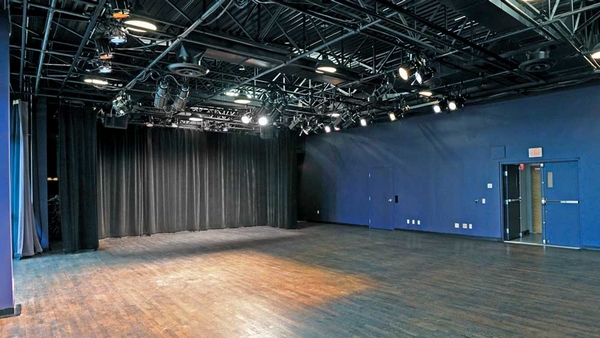 An anonymous donor will match dollar for dollar, to a maximum of $150,000, all donations by individuals until October 2021 for the Multi-Purpose Expansion project. For more information on donation matching, please contact Gwen Mottram (Foundation Chairman) at 780-808-3244. 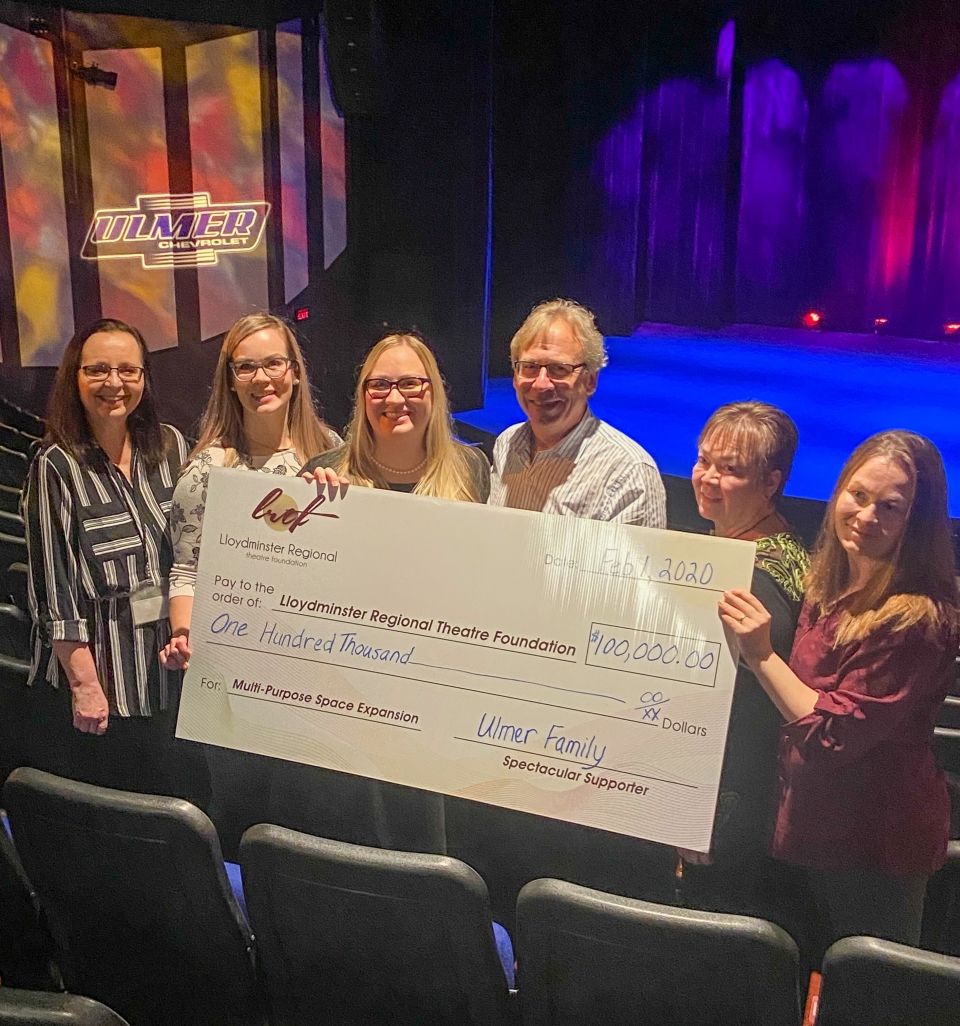 The Ulmer Family Foundation is giving back to the community once again with a $100,000 donation to Lloydminster Regional Theatre Foundation for a multi-purpose space expansion at Vic Juba Community Theatre. The backstage expansion will be built on the west side of the building near the Theatre’s backstage door. The approximate cost of the 3,960 sq. ft. multi-purpose space will be $1,100,000.

Ross Ulmer played a role in the design-and-build phase of Vic Juba Community Theatre which was completed between 1997 and 2002.

“Our three daughters were raised prior to the Theatre opening in 2002. Concerts and festivals were held in school gyms and spare rooms wherever they could be found! It has been a thrill to see the growth in drama, dance and music in our community and to see and hear the many touring artists at the Theatre. Growth is good news, but this growth has resulted in a very pressing need for the Vic Juba Community Theatre expansion,” says Ross Ulmer.

“The multi-purpose space expansion space will ensure that our local and regional dance, theatre, and music groups will have adequate space for their festivals and performances for another generation to come. For some time now, we have been wall-to-wall backstage during dance and school events. The multi-purpose space will also be used for meet-and-greet receptions with artists as well as community events such as music festivals and smaller cabaret concerts with tables and chairs. We are extremely appreciative of this funding support from the Ulmer Family,” says Gwen Mottram, Chair, Lloydminster Regional Theatre Foundation.

“Our family is thrilled to play a role in giving back to the community where we live and we work,” says Ross Ulmer. 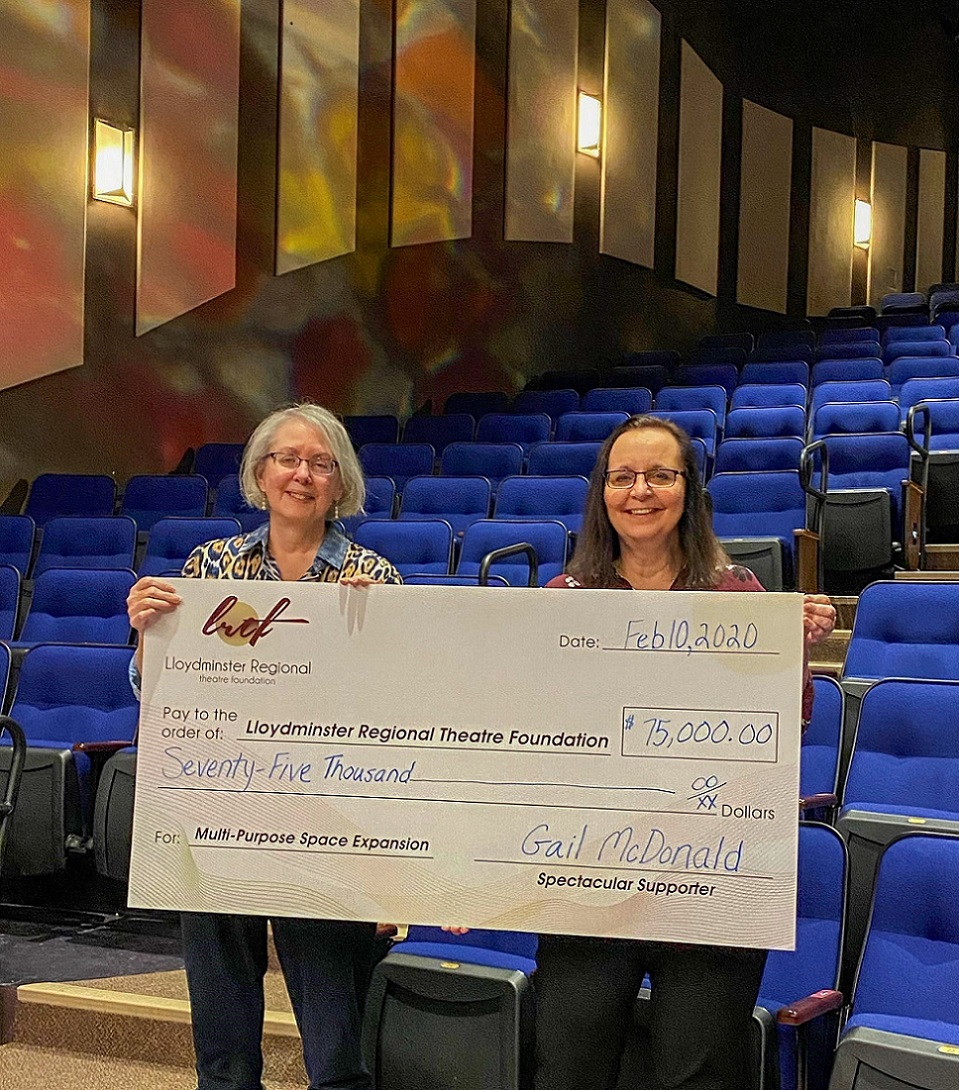 Gail McDonald says “I feel strongly that the theatre fosters a sense of community by bringing together a diverse audience through the variety of events presented. The expansion will only add to this by creating more options for community groups.”

Gwen Mottram, Chair, Lloydminster Regional Theatre Foundation, says “Gail has been a supporter of the Theatre from the beginning. She has been a volunteer, a staff member, and sponsors the Dr. H. A. McDonald Season. As a result of Gail’s active involvement at the theatre, she knows very well how crowded the Theatre can get backstage during dance season and at school Christmas concerts. We are so appreciative for Gail’s support!”

The new multi-purpose space expansion will be used for rehearsals by local dance groups, dance festivals, schools, and theatrical productions. This space will also be used for meet-and-greet receptions with touring artists as well as community events such as music festival and small cabaret events with tables and chairs. The backstage expansion will be built on the west side of the building near the Theatre’s backstage door. The approximate cost of the 3,960 sq. ft. multi-purpose space will be $1,100,000.

Where to Send Donation