Looking for an amazing experience celebrating the King of Rock and Roll – Elvis Presley? Look no further than this high energy, exciting tribute to the King featuring this team of two multi award winning brothers.

Robin Kelly and Darren Lee were raised in a household that embraced the music of Elvis and they are continuing that tradition in spectacular fashion! They have been performing his music from an early age and have gone on to doing tributes not just as a profession but as a true passion. They have both headlined on the stages in Las Vegas and have toured the world sharing their mutual love of the King. Their enthusiasm and sheer talent to recreate Elvis’ look, moves and music has gained them some of the highest awards in the Tribute industry.

From the early years, through the movies, 68 Comeback and the all popular Vegas years, the brothers leave it all on the stage in this non-stop show reliving some of the most groundbreaking and influential music in entertainment history. 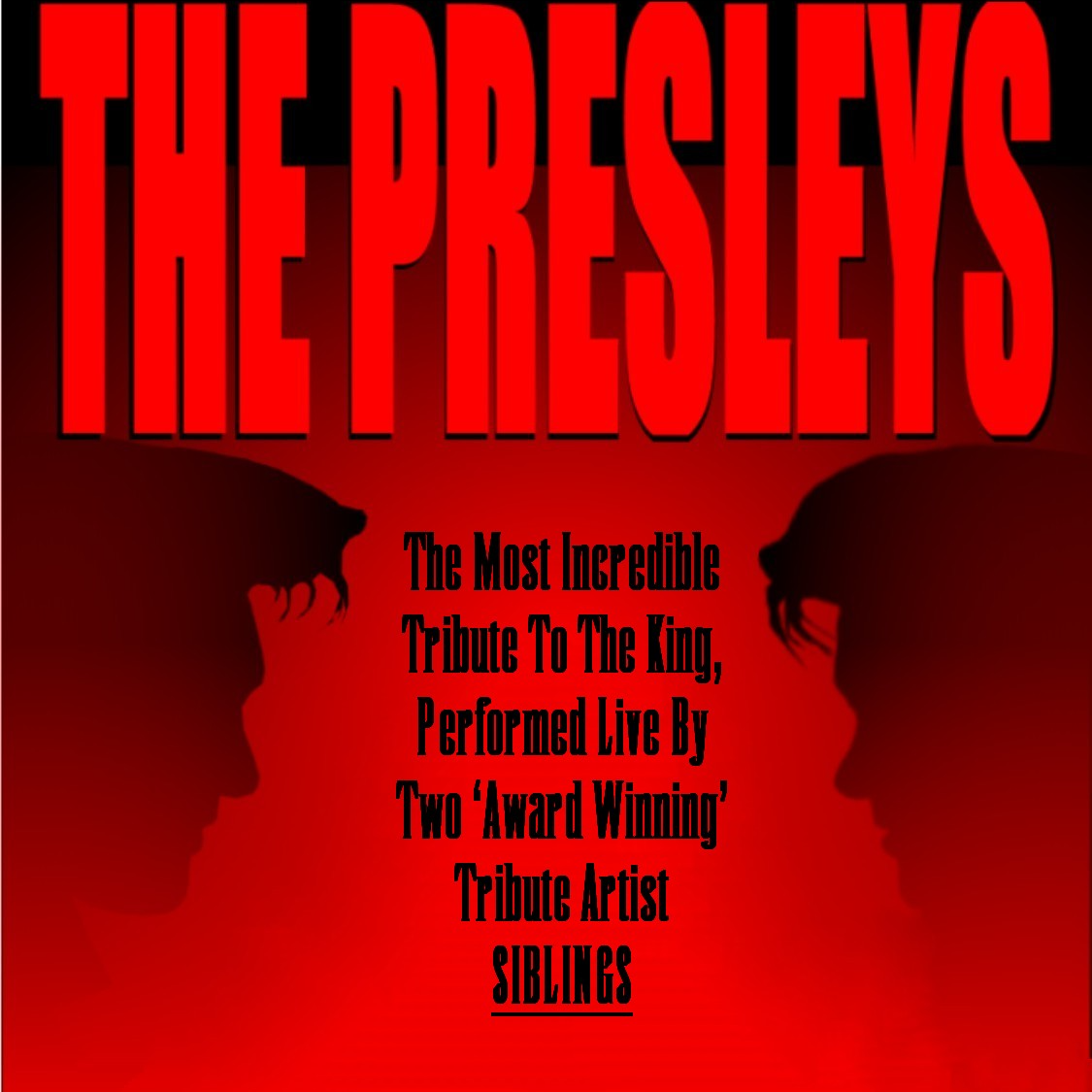