Vic Juba Community Theatre
presents
Dr. H.A. McDonald Season
CANCELLED: All ticket purchasers will be contacted via phone and tickets will be refunded.
Although this date is cancelled, we are still working on trying to schedule them for this summer or 2023.
All Seats: $45.00
Entry Requirements due to public health order: COVID-19 Protocols

The achievements of rock ‘n’ roll heavyweights The Trews are many and mighty, highlighted by multiple radio hits drawn from seven critically acclaimed studio albums plus several EPs, a pair of live records, and a retrospective. Among the most prolific, electrifying, and innovative bands on the planet, The Trews — singer/guitarist Colin MacDonald, guitarist John-Angus MacDonald, bassist Jack Syperek, drummer Chris Gormley, and keyboardist Jeff Heisholt — have shared stages with everyone from the Rolling Stones to Weezer, Bruce Springsteen to Rich Robinson, the latter collaboration culminating in three blazing tracks on the band’s latest, The Wanderer, cut in Nashville with the onetime Black Crowes guitarist. Amid the global pandemic, which halted both the Nashville sessions and tour plans for 2018’s epic Civilianaires album, The Trews completed The Wanderer at home in Canada with producers Derek Hoffman and Eric Ratz, emerging with their fiercest and most accomplished set of songs to date, and a heck of backstory to boot. 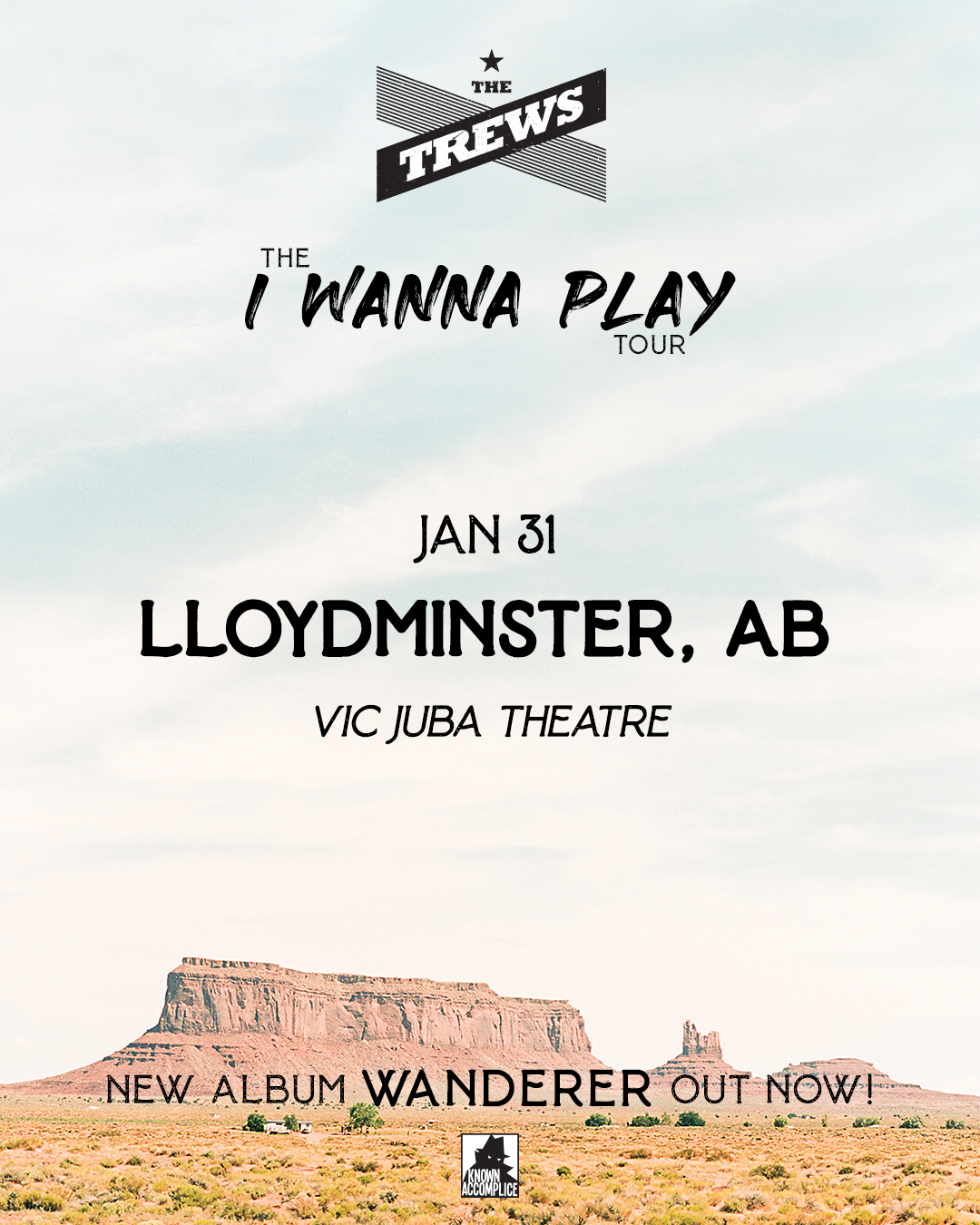 W3APONS is a Canadian Rock trio from Saskatoon. The band’s debut single “Off the Top of My Heart” reached #11 on the Canadian Active Rock Charts completely independently in 2019, and has received over 700,000 streams on Spotify. This pattern would continue for the band’s next three releases, all of which independently went Top 30 in Canada, including their first Top 10 “Bye Baby Gone”.

W3APONS’s independent charting successes and relentless touring in 2019 resulted in them being handpicked by Theory of a Deadman to accompany Theory for all 21 Canadian dates of their Say Nothing 2020 World Tour.

Drummer/vocalist Tallus Scott, bassist/vocalist Myk Ulan-Hohol, and guitarist/vocalist Jordan Welbourne are the elements in the perfect storm that is W3APONS - Energetic, Hard-hitting, and unmistakably Rock & Roll.

W3APONS has shared the stage with Theory of a Deadman, The Trews, Monster Truck, Sweeney Todd, The Lazys and The Wild. 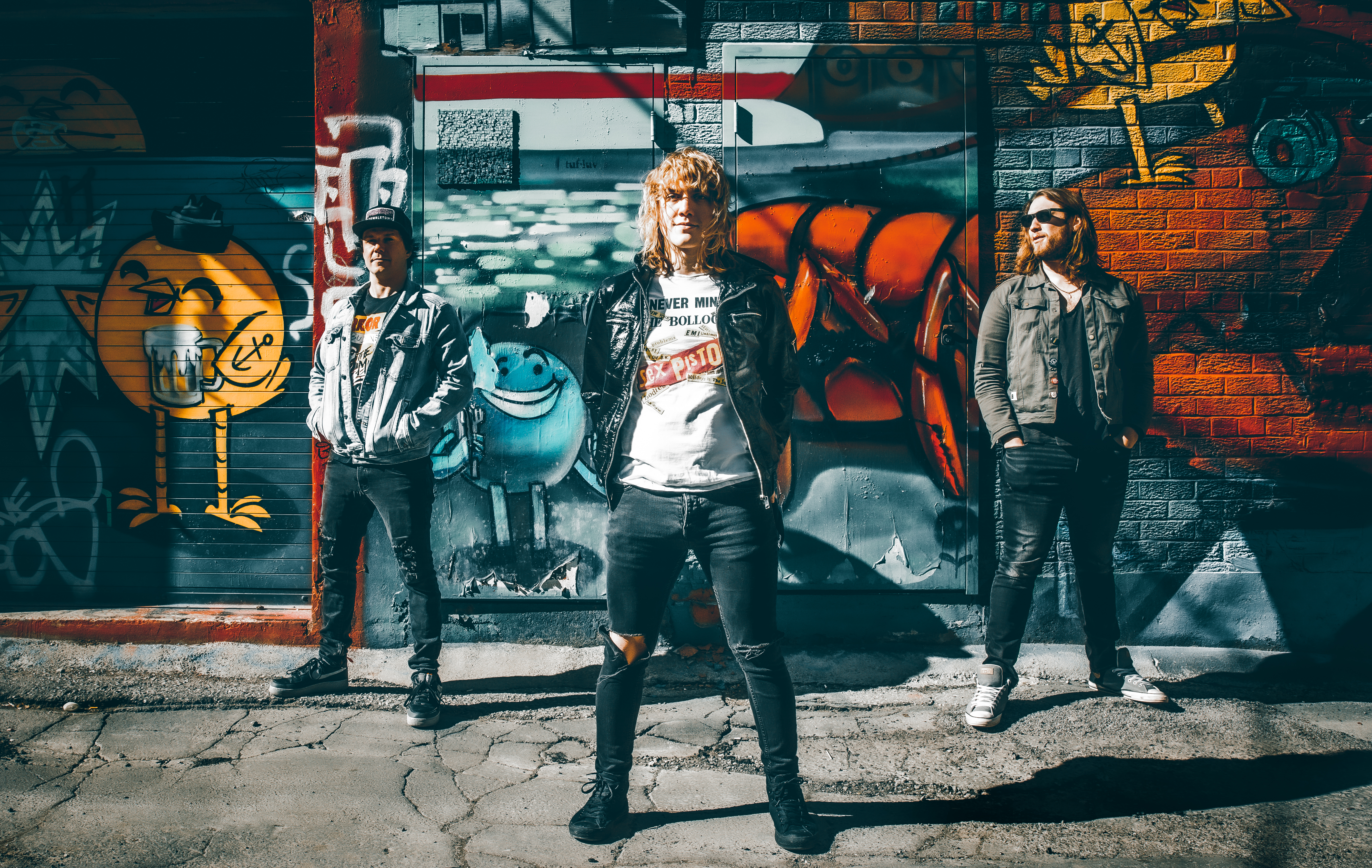